Welcome to the Type 21 Club

The Type 21 Association, more commonly known as the ‘Type 21 Club’, was formed to bring together in October 2010 and was created for all those who served on the Royal Navy Type 21 (Amazon Class) frigates. The association has held a reunion in Plymouth which has been a resounding success with guests attending from all over the UK, Canada, America, Malaysia and Australia and now has over 1800 members including many of the ships Commanding Officers.

Anyone that served on these ships may join the association using the links opposite.

During the 2012 reunion funds where raised to purchase a memorial bench which has been placed in the National Memorial Arboretum in Staffordshire in memory of all those who lost their lives while serving on the Type 21 ships or who served in the Type 21s and have since crossed the bar.

There were eight Type 21 frigates which entered service between 1970 and 1975. They were HMS Amazon, HMS Antelope, HMS Ambuscade, HMS Arrow, HMS Active, HMS Alacrity, HMS Ardent and HMS Avenger. A general purpose frigate of commercial design, they were known for their distinctive sleek lines, and good turn of speed. They were often referred to as the ‘Porsches’ or ‘greyhounds’ of the fleet, with all eight ships were always based in Devonport.

Seven of the eight ships served with distinction in the 1982 Falklands conflict, with HMS Amazon arriving just after the conflict to help. Two of the ships – HMS Ardent and HMS Antelope – were lost during the conflict with many lives lost. The explosions and sinking of HMS Antelope provided some of the most iconic images of the war. 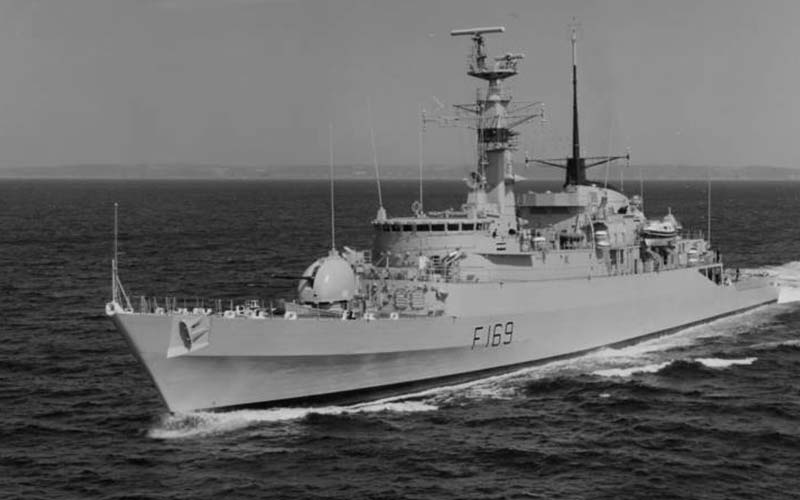 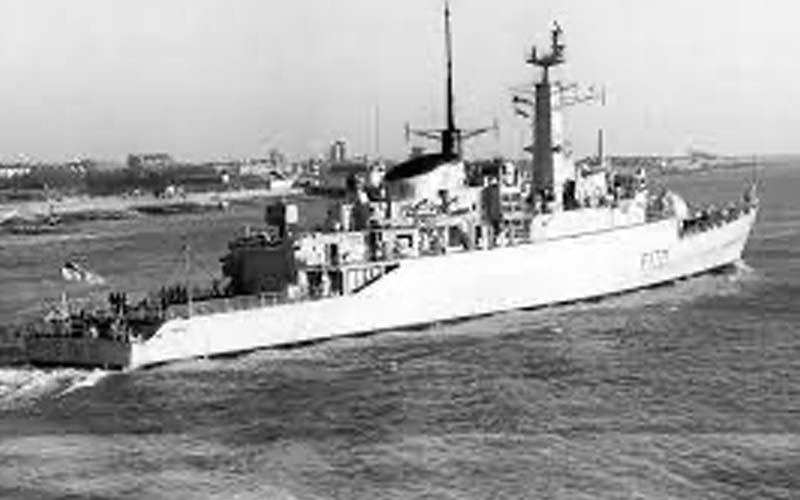 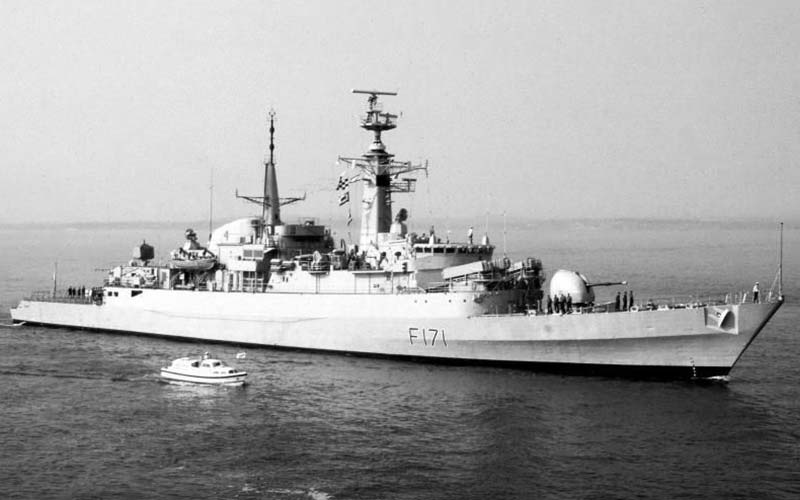 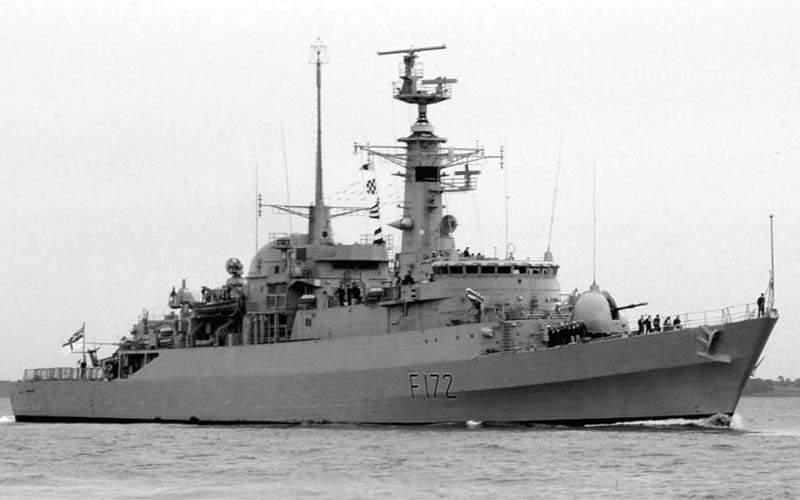 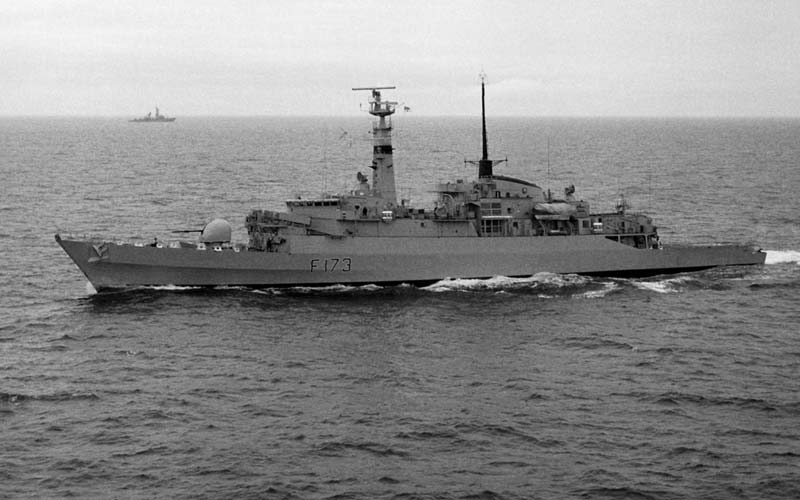 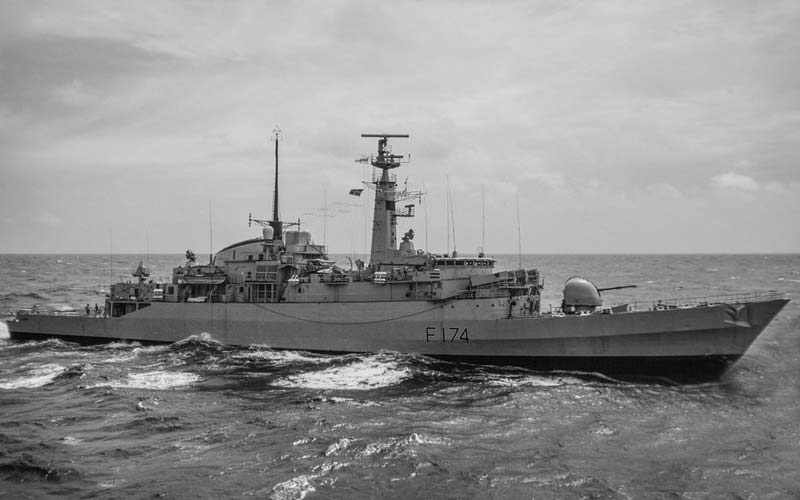 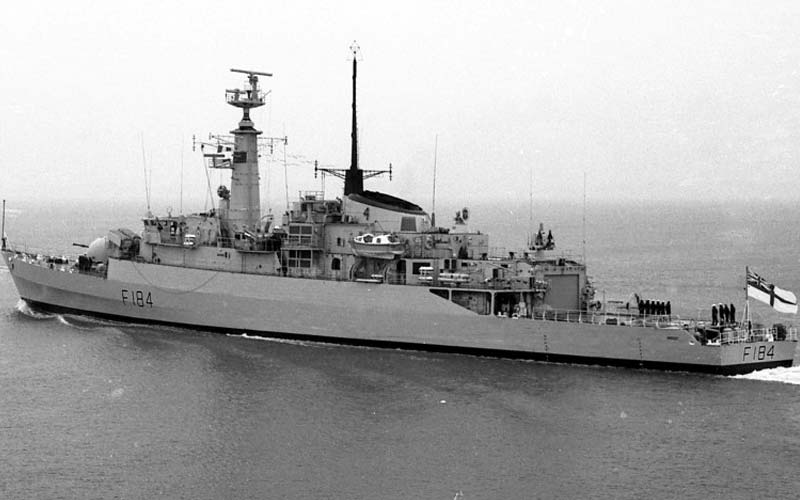 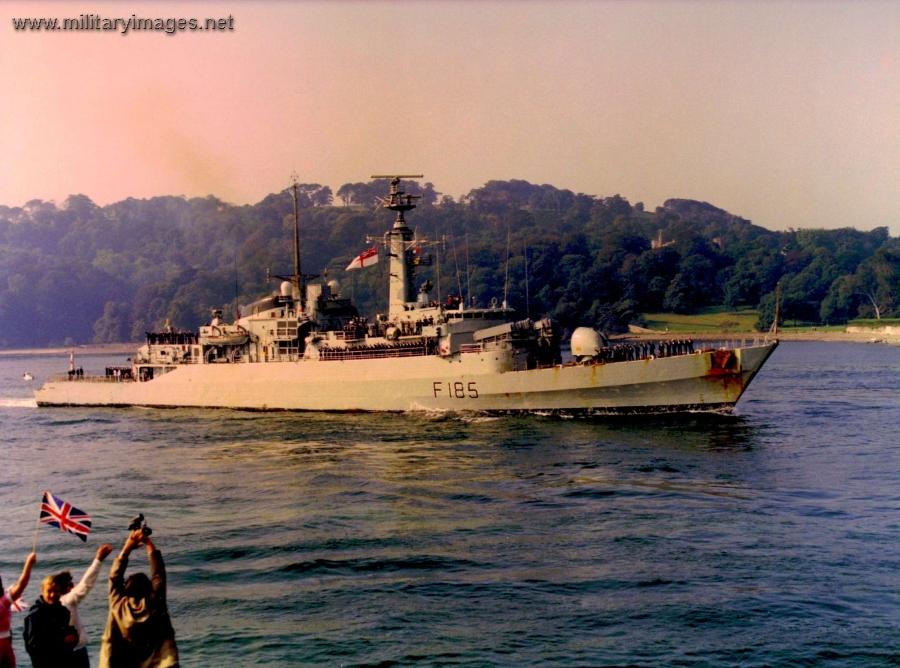